The European Union must be prepared to enact more sanctions against Russia if the situation in and around eastern Ukraine or on the Belarus-Poland border escalates, German Chancellor Angela Merkel said on Thursday (25 November).

Speaking at a joint news conference in Berlin with her Polish counterpart Mateusz Morawiecki, the outgoing Chancellor said the EU had to be united on the issues of Belarus’s “weaponisation” of migrants against Poland and Russia’s deployment of troops to near its border with Ukraine.

The EU and NATO expressed concern over Russia’s increased military presence in and around Ukraine. 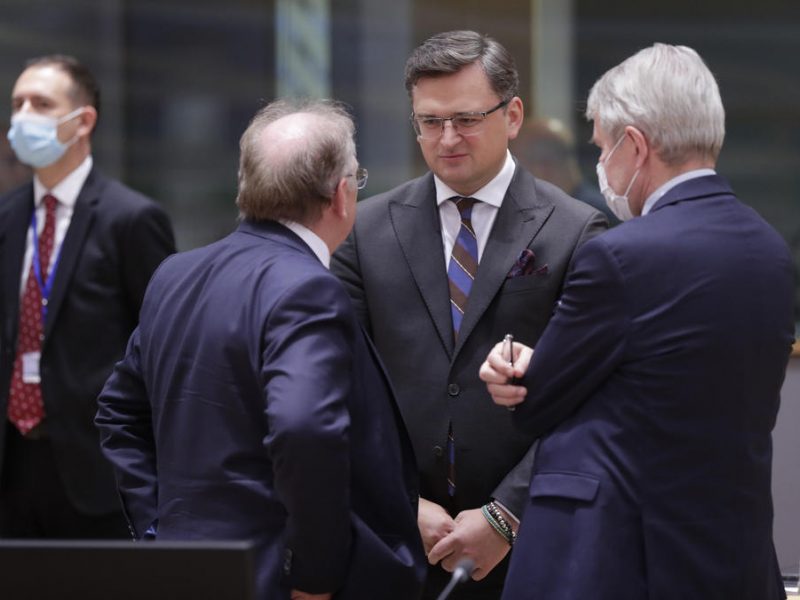 In return, Moscow has accused the United States, NATO and Ukraine of provocative and irresponsible behaviour, pointing to US arms supplies to Ukraine, Ukraine’s use of Turkish strike drones against Russian-backed separatists in eastern Ukraine, and NATO military exercises close to its borders. 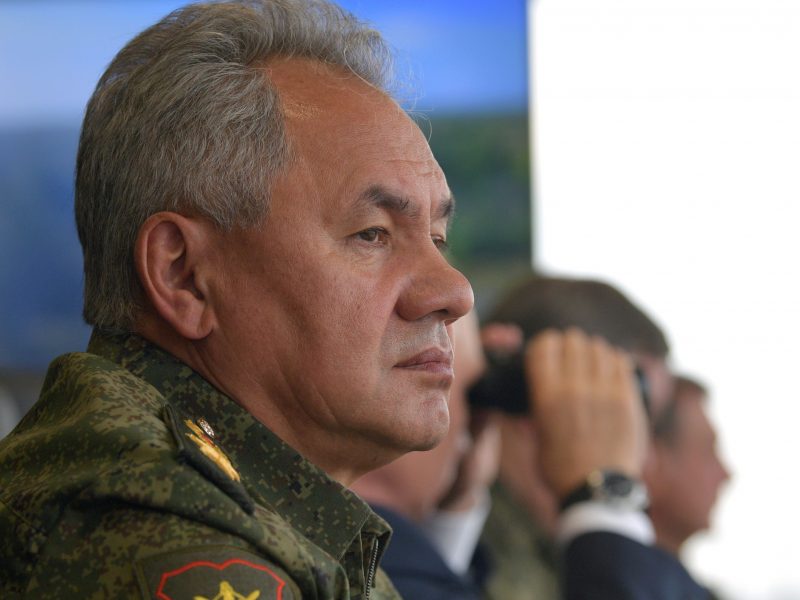 “Any further aggression against the sovereignty of Ukraine would carry a high price,” Merkel said, adding that defusing the situation should always be the preferred option.

Ukraine hopes to join NATO as a guarantee that an attack on its territory would trigger not only sanctions, but a military response.

She later spoke by phone with Ukraine’s President Voldoymyr Zelenskiy. His office said the two had agreed on the need for a coordinated response to “threats” from Russia.

Both Russia and Ukraine staged military drills this week following weeks of rising tensions between Kyiv and Moscow, while thousands of migrants from the Middle East and other hotspots are stranded on the European Union’s eastern border, in what the bloc says is a crisis engineered by Belarusian President Alexander Lukashenko.

Poland has deployed military and police to the border to prevent groups of migrants from crossing over from Belarus. Morawiecki said by doing so, Poland was protecting the EU and Germany from a “big wave” of migrants and said the bloc should consider further sanctions against Minsk.

The EU accuses Minsk of flying migrants into the country and pushing them across EU borders, a charge Lukashenko denies, in a bid to destabilize its western neighbours and the whole bloc.

While Merkel said she thought Poland was doing everything possible to avoid any further escalation on the border she raised concerns about the challenging conditions faced by the migrants on both sides, saying Germany wanted to see “humane” conditions for migrants.