New Delhi [India], November 26 (ANI): Israeli Ambassador to India Naor Gilon on Friday paid homage to the victims who lost their lives in the 26/11 Mumbai terror attacks, 13 years ago.
“Today India and Israel are joining in commemorating the terrible terror attack 13 years ago in Mumbai which targeted both Indian, Jews Israeli and international people. There are several commemorating ceremonies between India and Israel. We are united in mourning the terror attack and fight against terrorism,” he said. 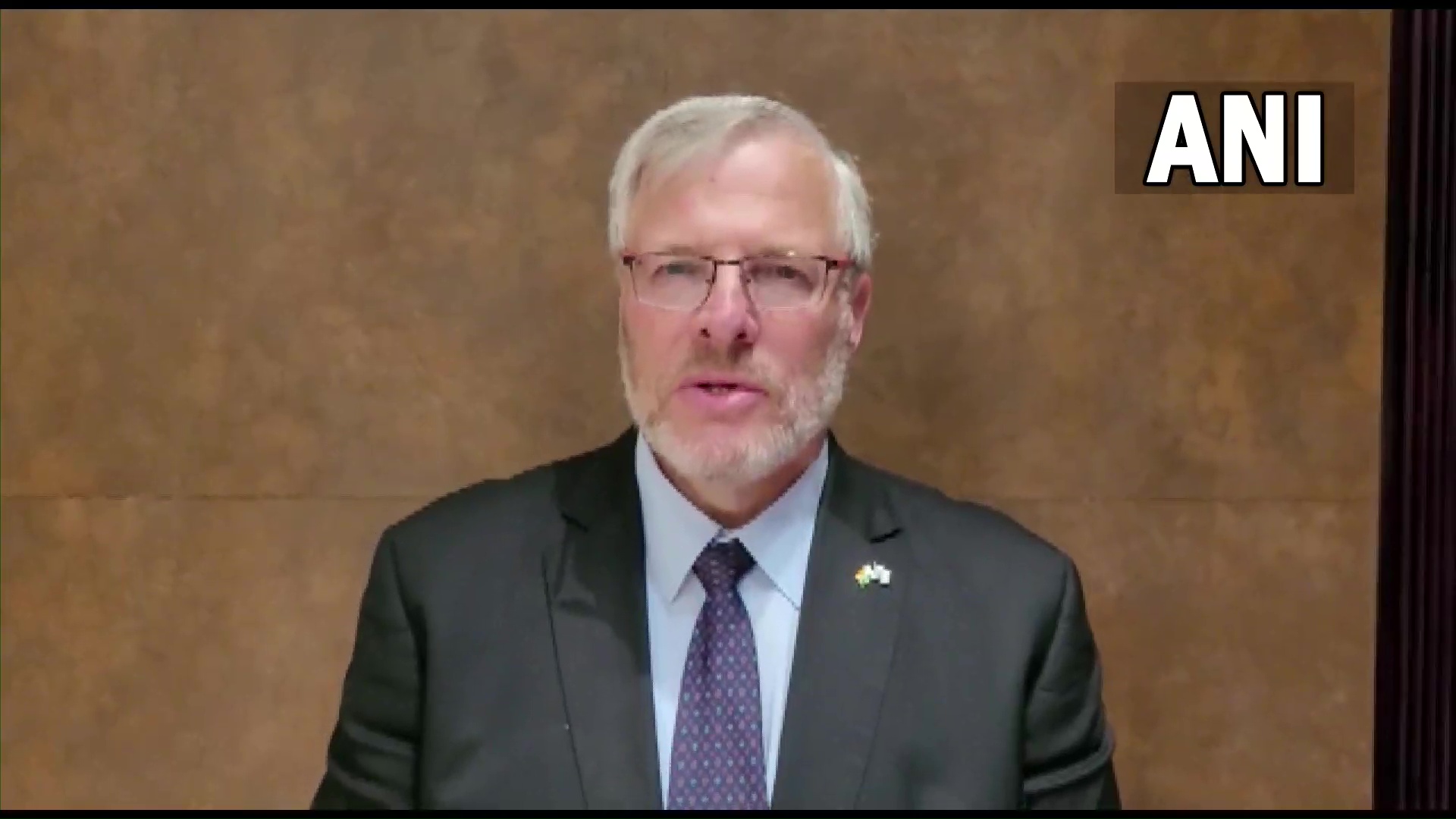 Separately, French Ambassador to India Emmanuel Lenain also paid tribute to the horrible terrorist attack.
“#MumbaiAttacks 26/11 | France honours the memory of the victims of these despicable attacks. France and India stand together in solidarity and determination against terrorism in all its forms,” he said in a tweet.
Ten Lashkar-e-Taiba terrorists came to Mumbai via sea route from Pakistan and carried out a series of coordinated shooting and bombing attacks across the city on November 26, 2011.
The ghastly attacks lasted for four days, leading to the death of 166 people and injuring over 300. (ANI)