Vienna [Austria], November 26 (ANI): A group of Austrians from LINKS (Left) party, Vienna with Afghan diaspora organizations such as AKIS (Afghanische Kultur, Integration und Solidaritat), and KATIB (Hazara diaspora) organized a solidarity event with Afghan women and LGBTQIA plus.
About 150 persons, mostly Austrians, participated in the demonstration that took place at Stephansplatz, central Vienna on Thursday. The participants called the Taliban a ‘terrorist’ group and demanded more rights for Afghan women including rights to work, education. 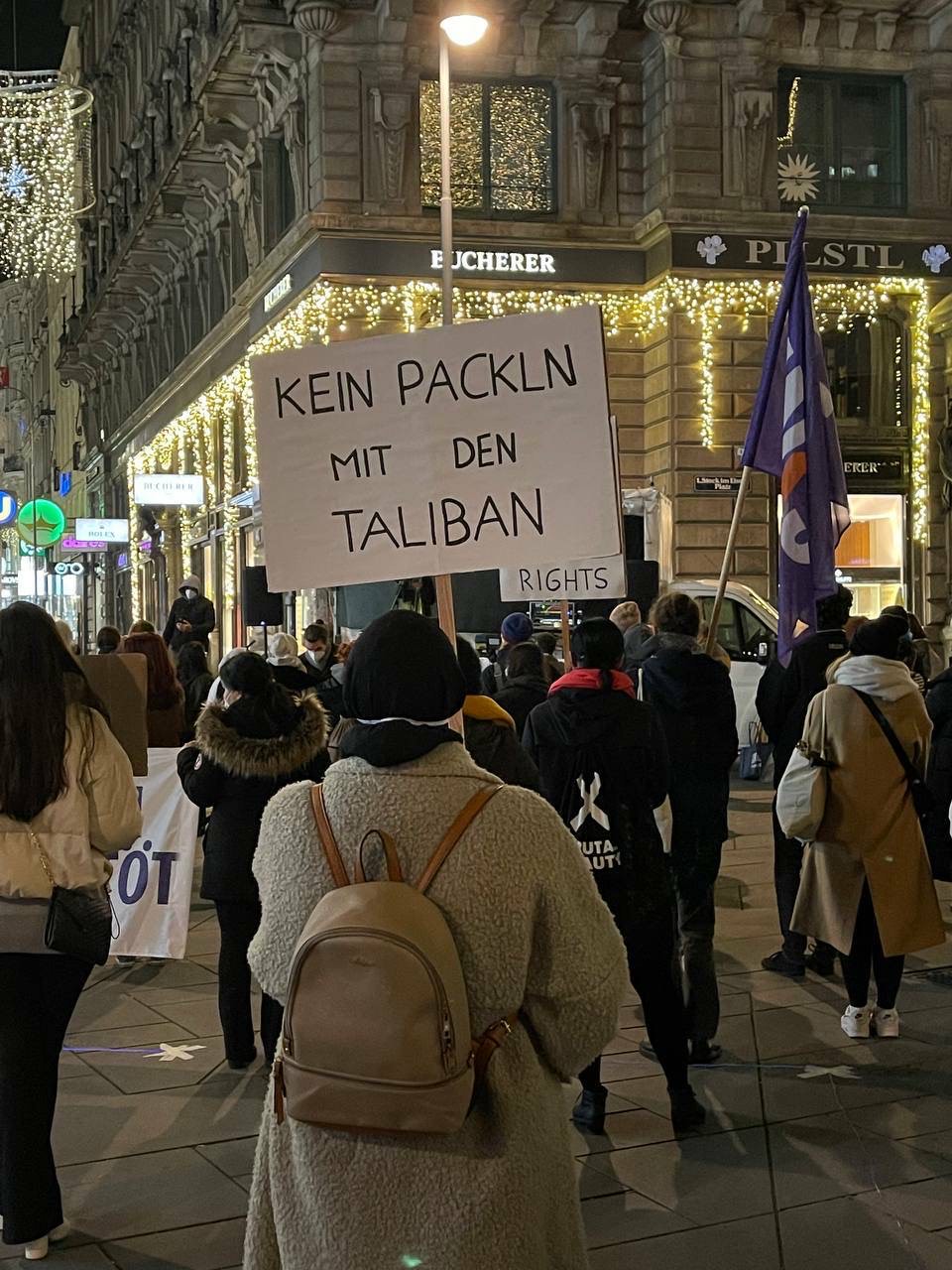 They also called for LGBTQIA+ rights and asked for their evacuation.
The Taliban have returned to power in Afghanistan twenty years after their ouster by US troops, sparking concerns that they will impose harsh rule, neglect to provide basic services and abuse human rights.
They recently issued religious guidelines against female journalists. The Taliban urged female journalists in the country to follow a dress code and called on TV stations to stop showing soap operas featuring women, speaking fears over women’s rights and media freedom. 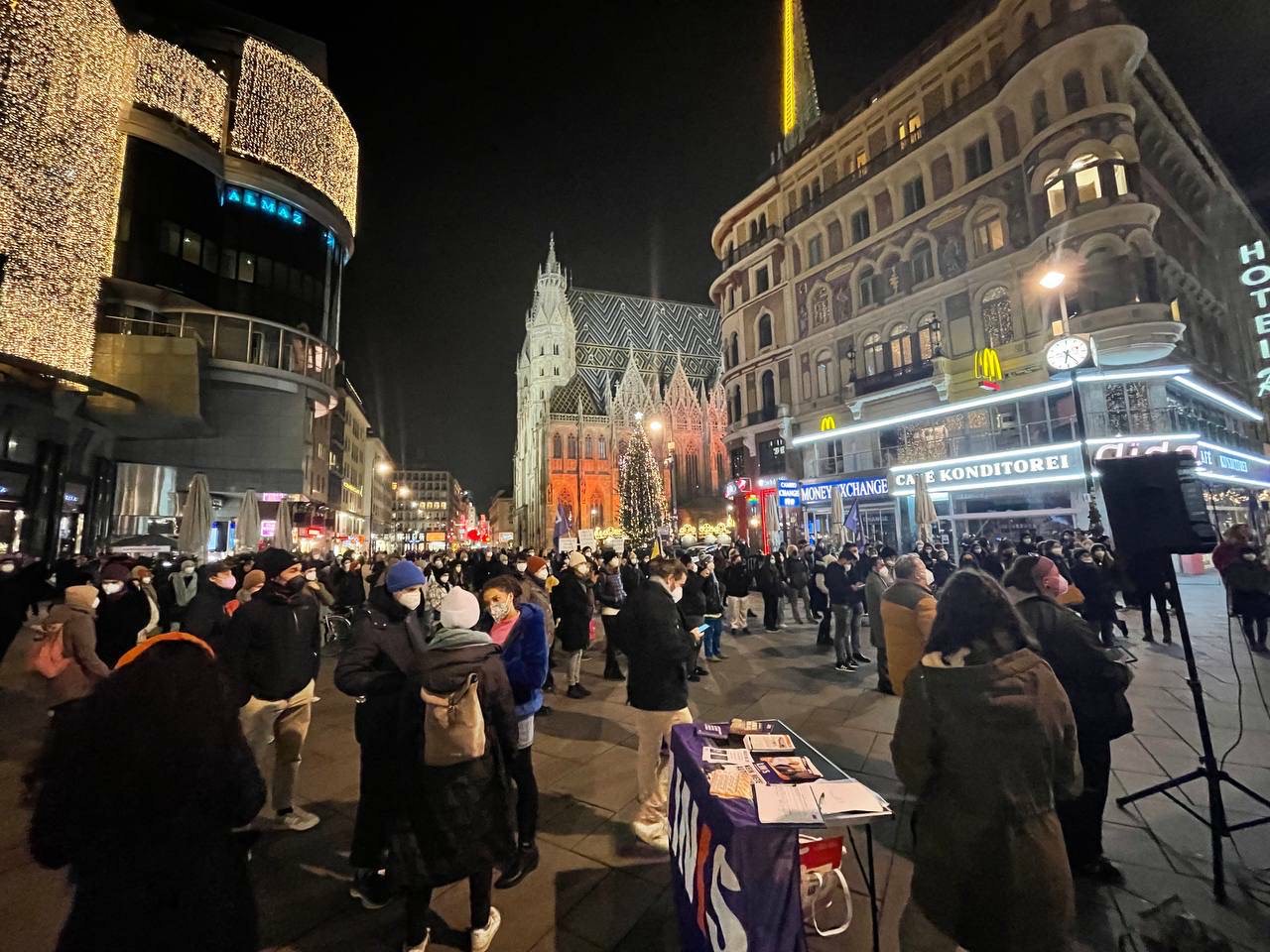 A large number of journalists and other Afghans have fled the country in the wake of the Taliban’s takeover on August 15. (ANI)